BlockShow Asia, the much-anticipated Blockchain conference, has just begun in Singapore. The event, powered by Cointelegraph, is designed to allow participants to meet and partner with some of the best and brightest names in the Blockchain community, while also providing valuable insights into how the disruptive technology is growing and impacting industries.

The show began with an important announcement, as the team of EOS, an Ethereum-based DApp platform, revealed a new testing platform called STAT (Single-Thread Application Testnet). The new platform is a publicly available testing environment maintained by Block.One. 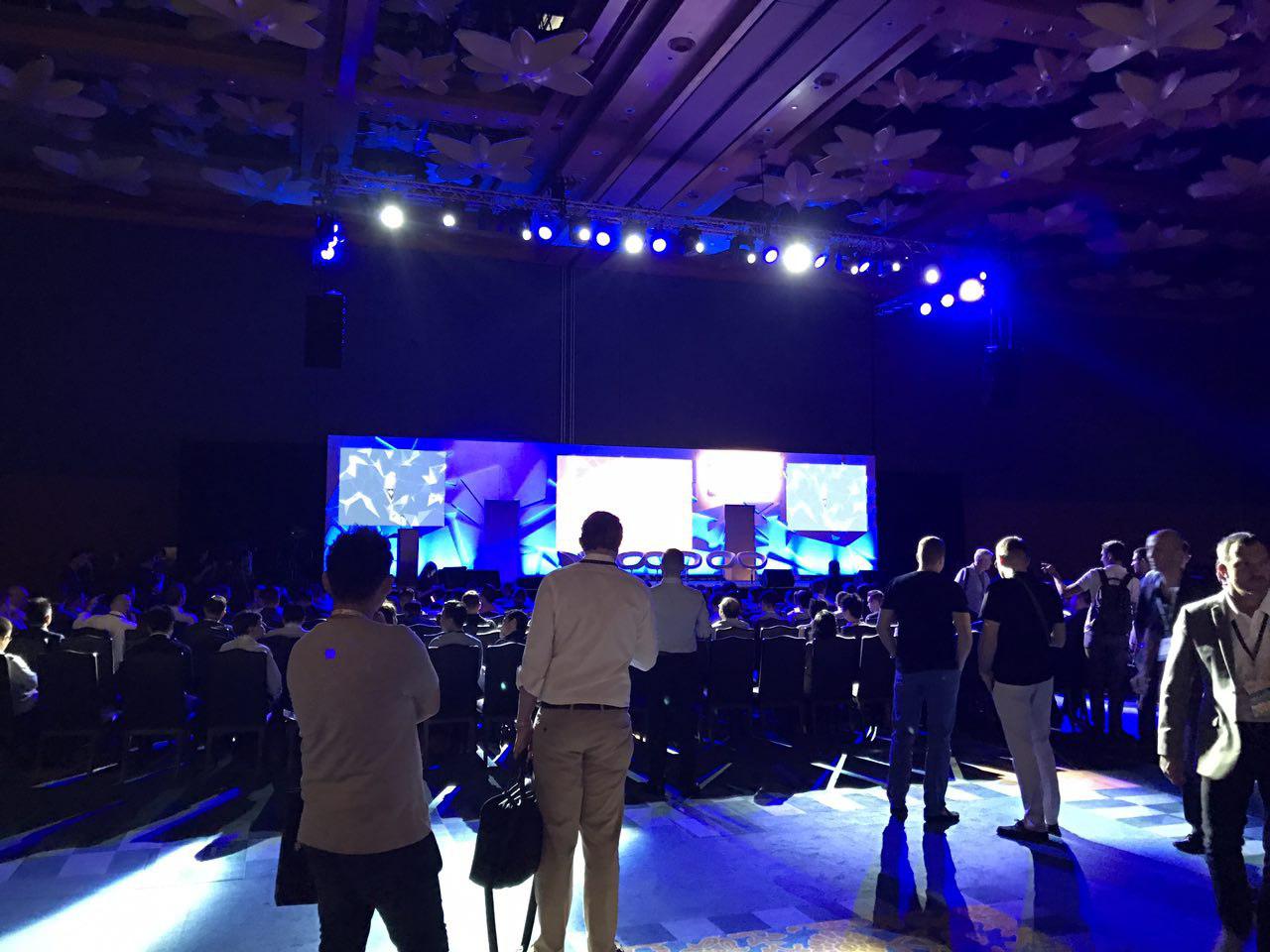 The testing platform is designed to be the perfect environment for developers to test their DApps, and for producers to evaluate the EOS.IO platform. The STAT system offers some important features.

For example, the platform simulates the EOS Production environment that will be available mid-2018. With the coming release of the new EOS platform, developers will have ample lead time to build and test new DApps.

Additionally, the testnet will also feature technical improvements. Block times will reduce to just one second (from the previous three-second timing), and the expected transaction speed will be between 500 and 1,000 per second.

For interested developers, the EOS team has designed a developer API. Further, they have built a GitHub repository with substantial resources for getting started on the testnet.

In the future, the testing environment will also include a multi-thread application Testnet (MAT), with a genesis block sometime in June of 2018. The announcement represents the next major step forward for the development of Blockchain technology.

Much more will be forthcoming from the Cointelegraph team, who is in Singapore covering the show. Additionally, a live feed is available from the conference for everyone who wants to track what’s going on in real time.